Five hundred local families have something to be extra thankful for year.

The Jo Adell Foundation in conjuction with the Louisville Metro Police Foundation and Kroger, distributed 500 thanksgiving dinners to Louisville area families in need. The meals included turkeys, stuffing and canned goods. 10 local volunteer groups also helped deliver the dinners. From LMPD Officers, to faith-based organizations such as Forest Baptist Church and Adath Jeshurun, to the BETA Club Members at Newburg Middle School and the baseball and softball players at Ballard High School; we had a number of volunteer groups who helped with deliveries.

The Jo Adell Foundation along with the Louisville Metro Police Foundation teamed up to give away turkey dinners to needy families.

“A lot of people, when they’re successful at what they do and they leave and they go on to do great things, (they) kind of forget where they came from, This is kind of my way of showing that I haven’t.” 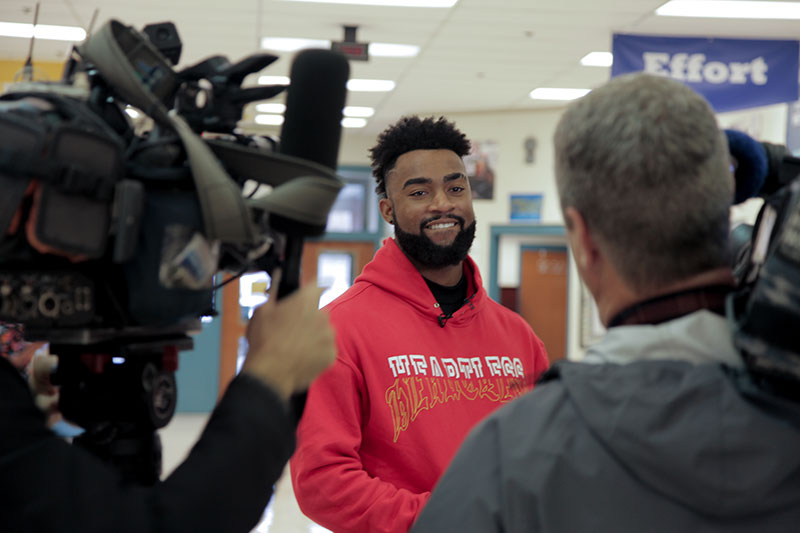 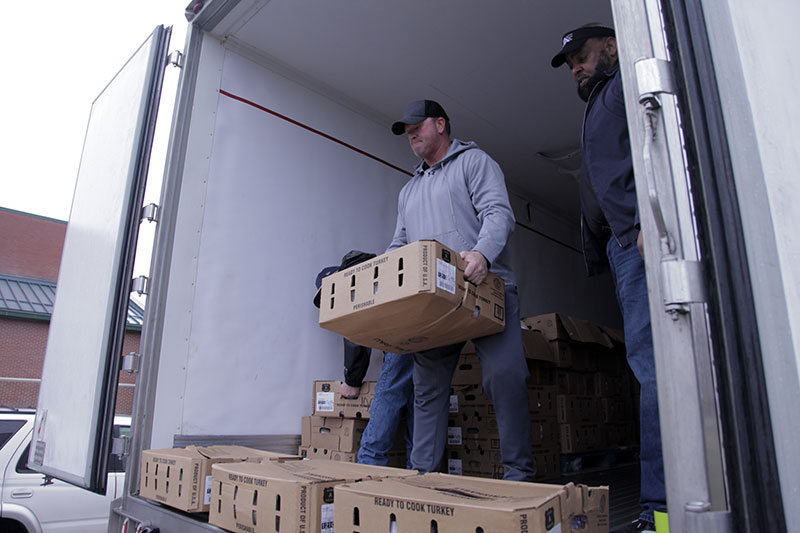 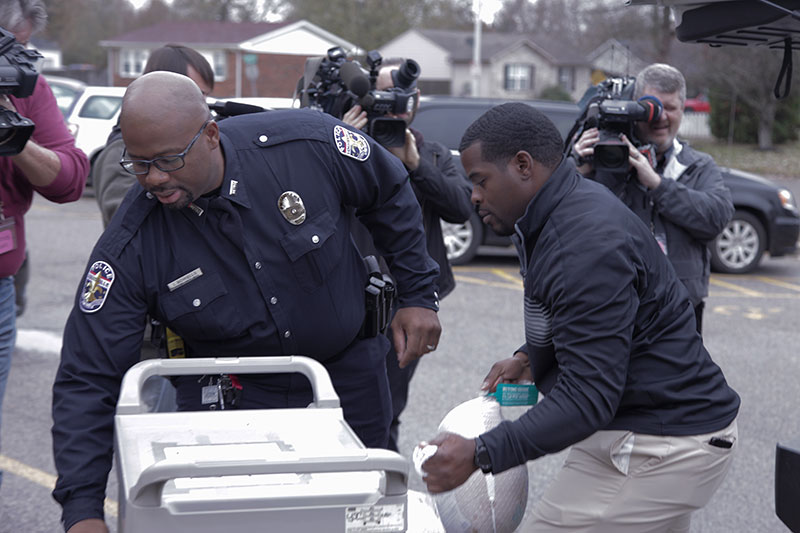 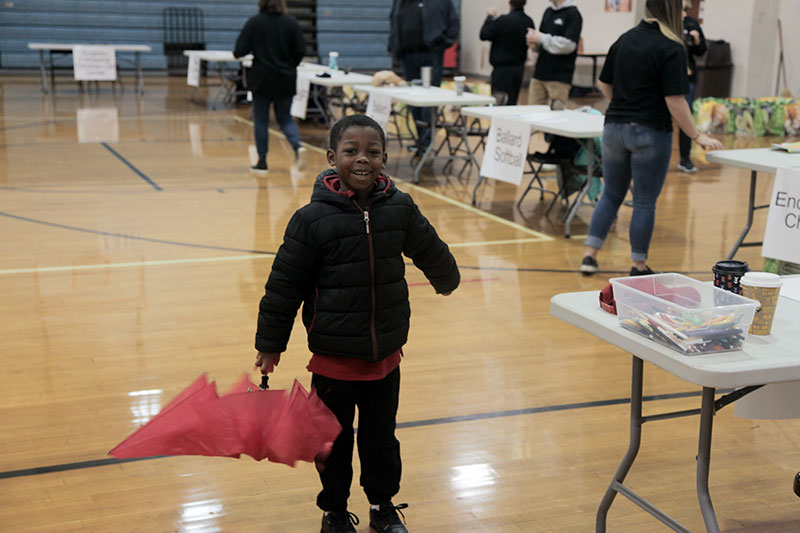 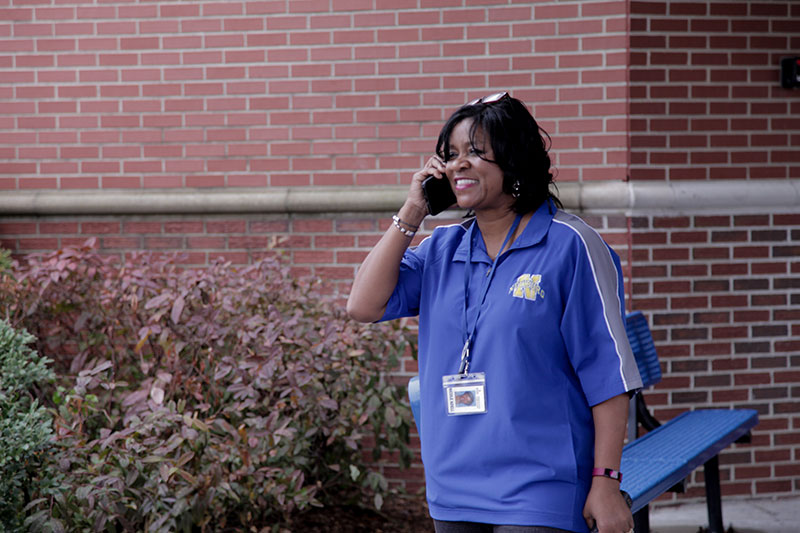 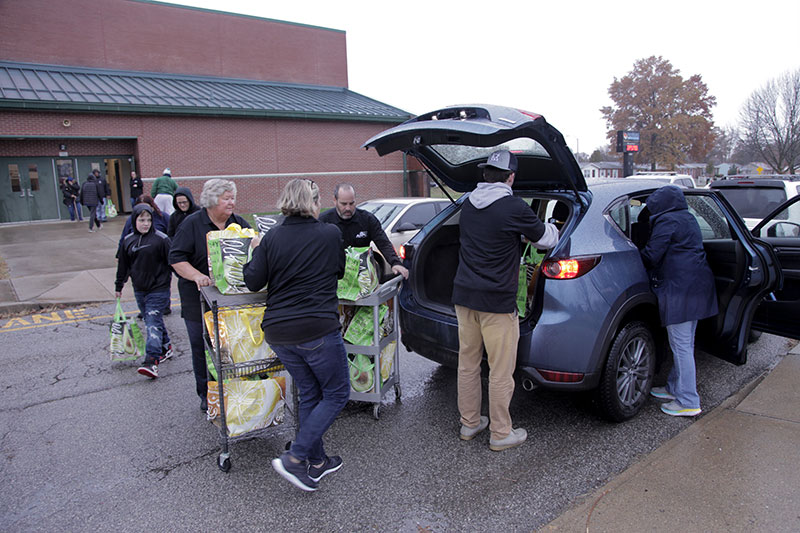 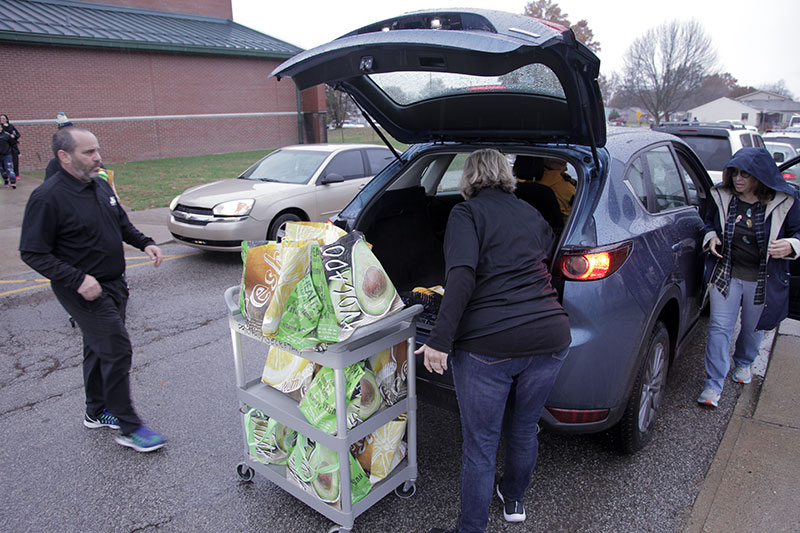 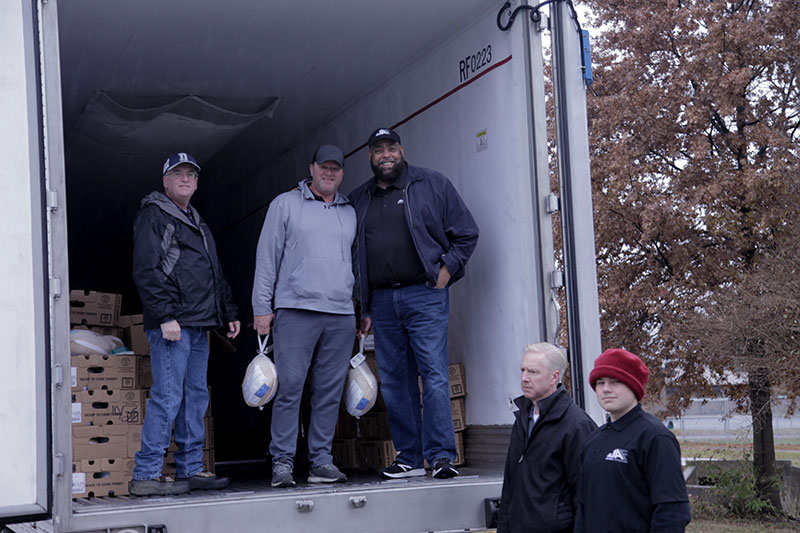 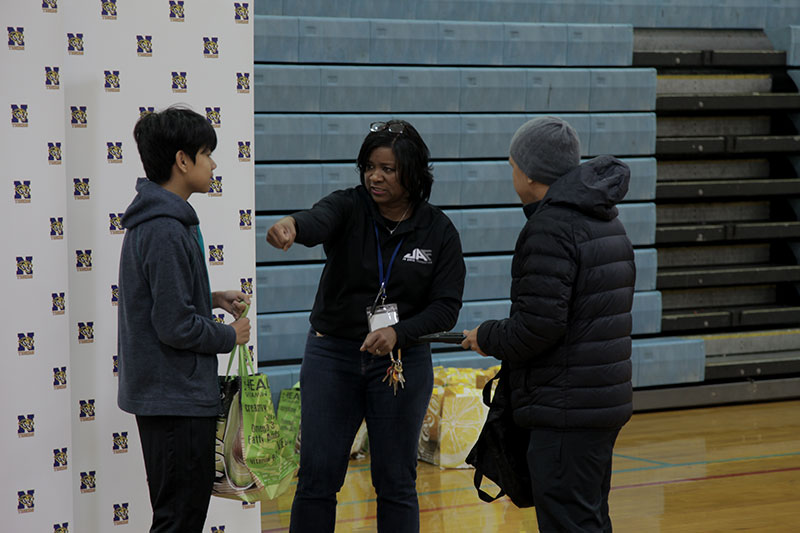 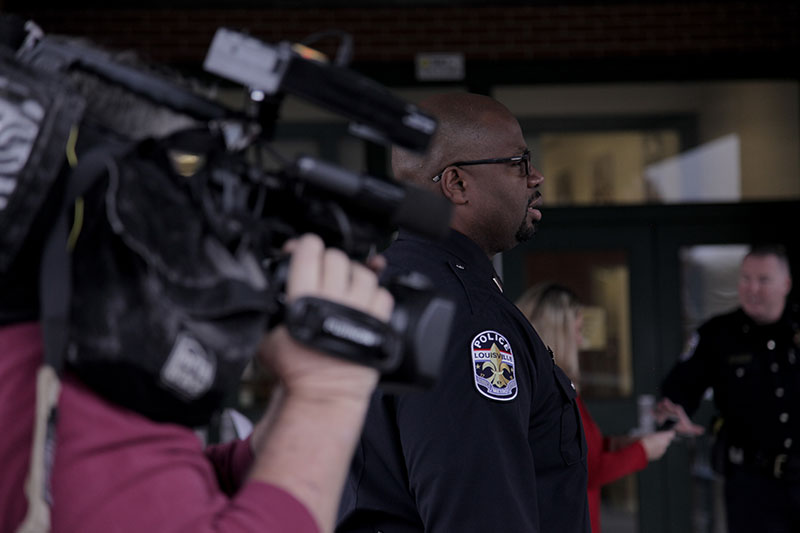 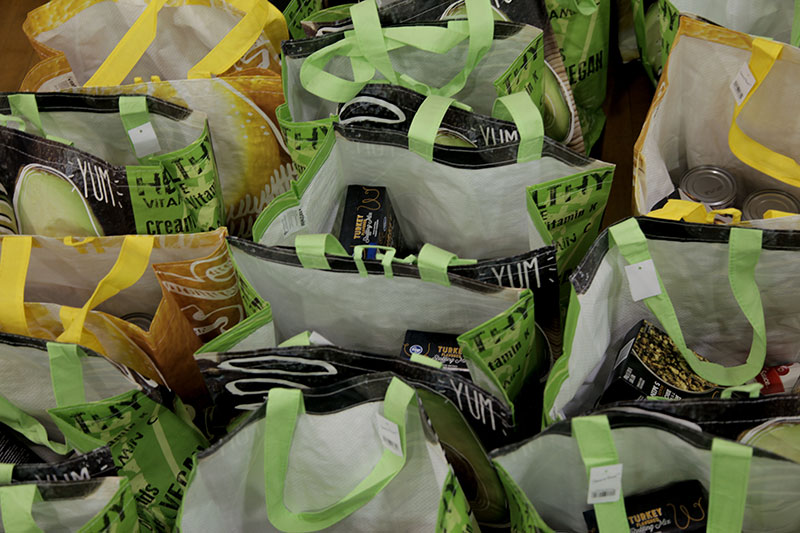 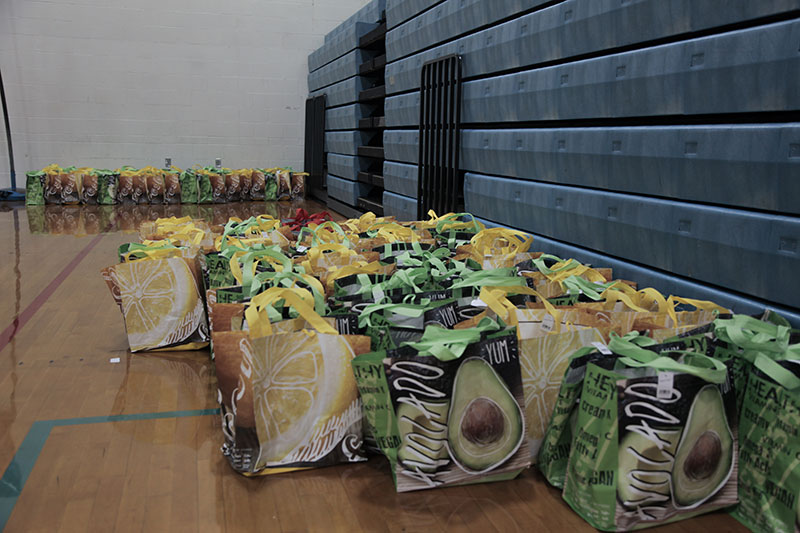 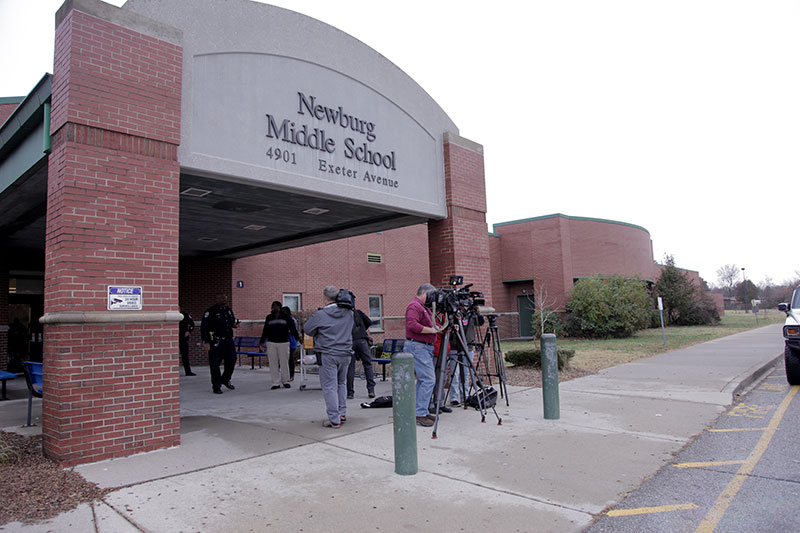 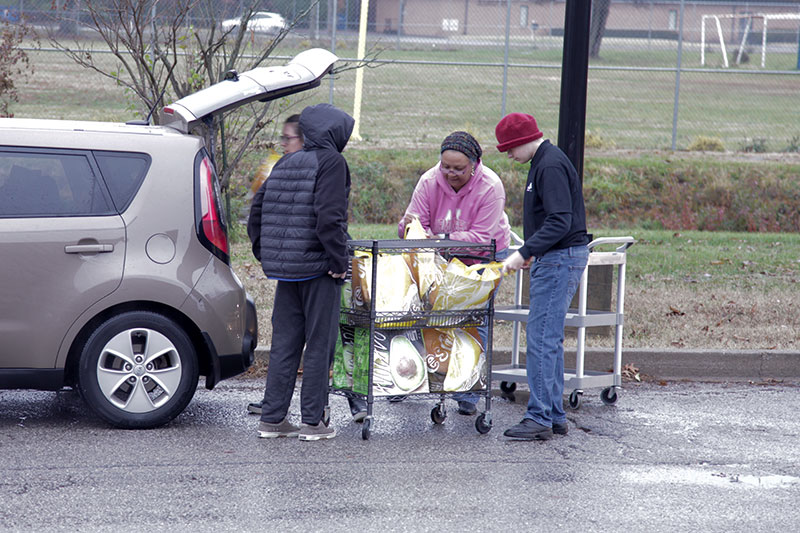 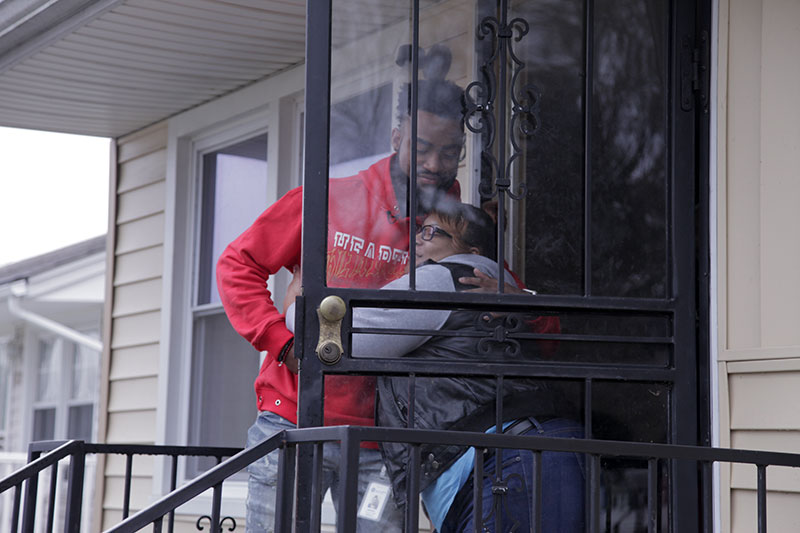 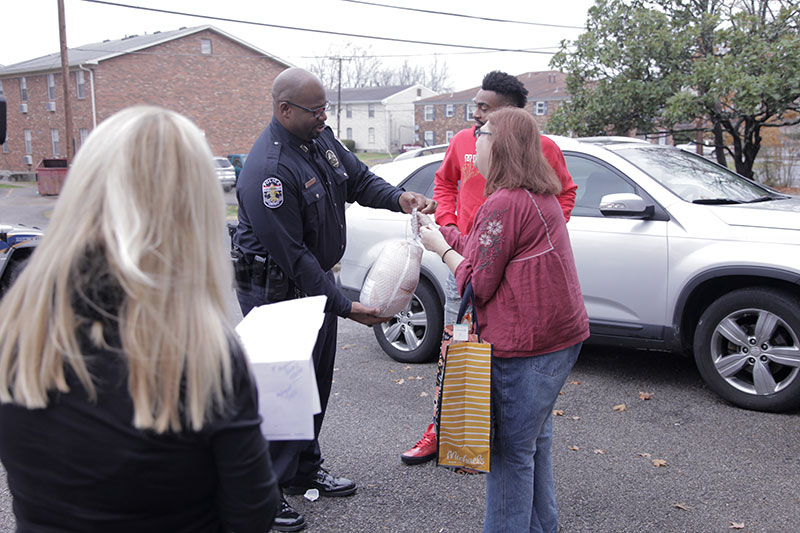 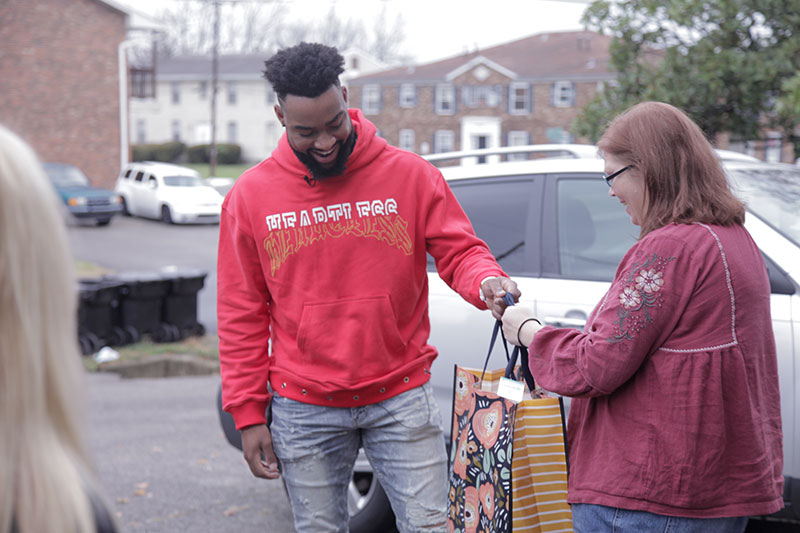 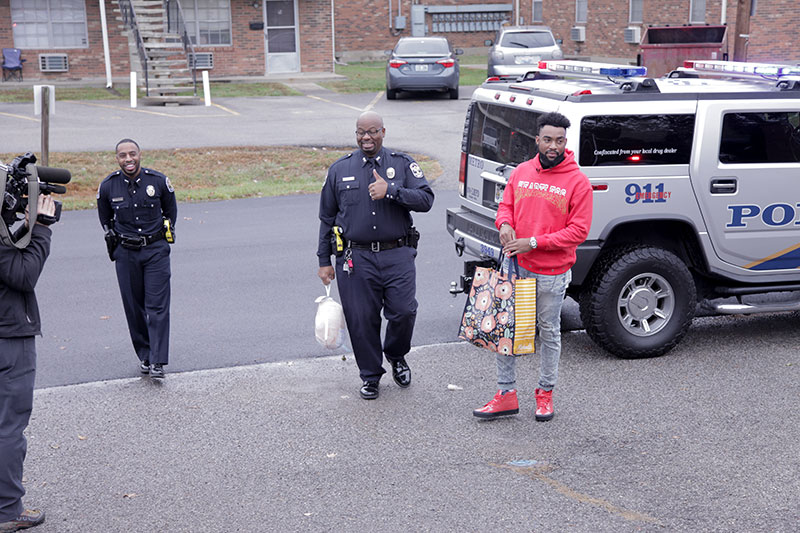 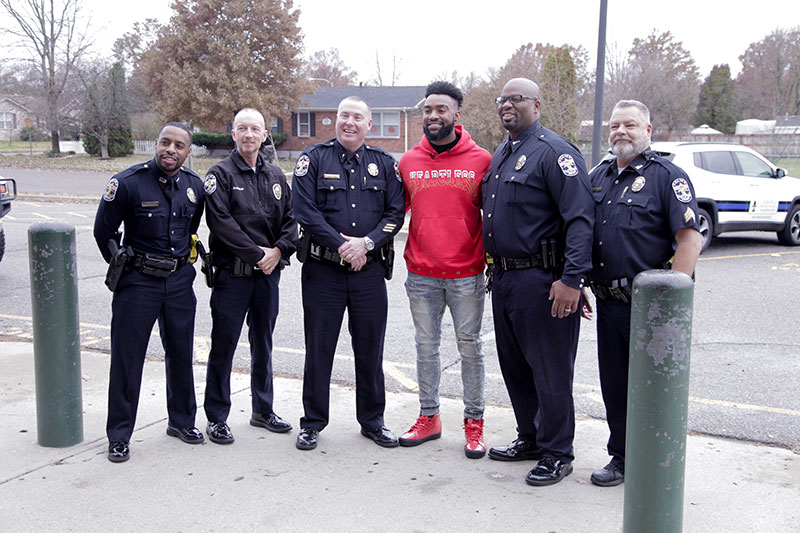 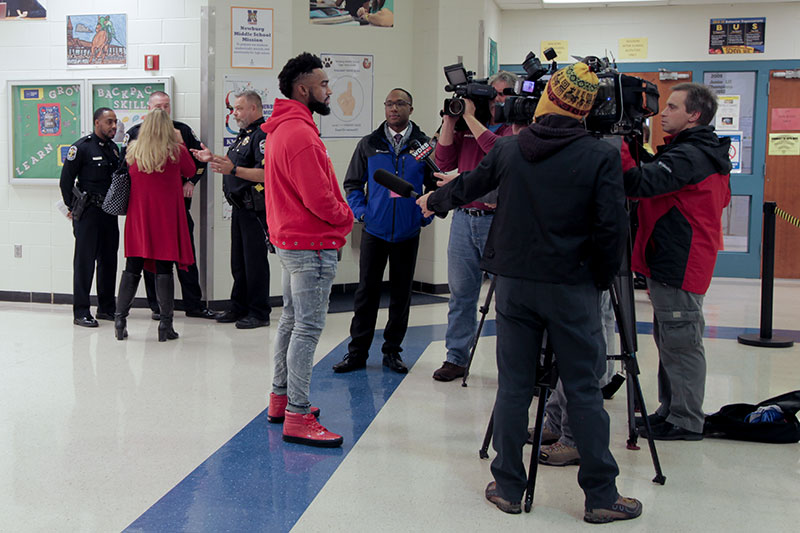 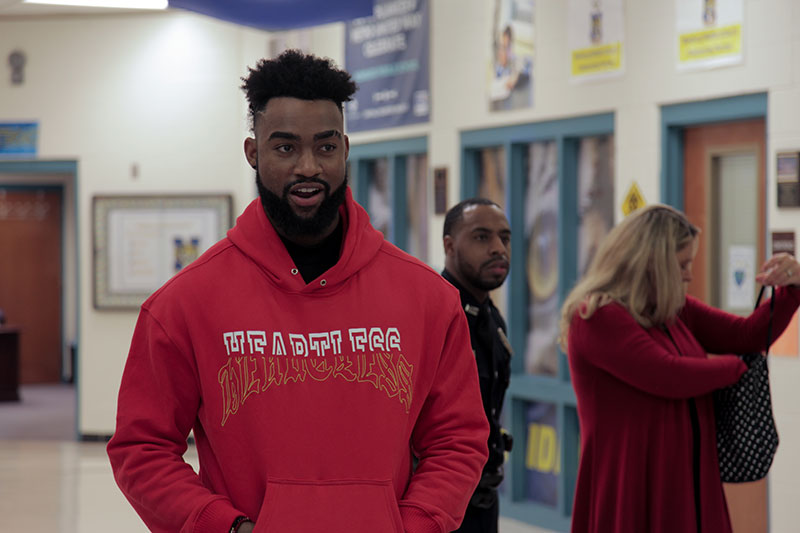 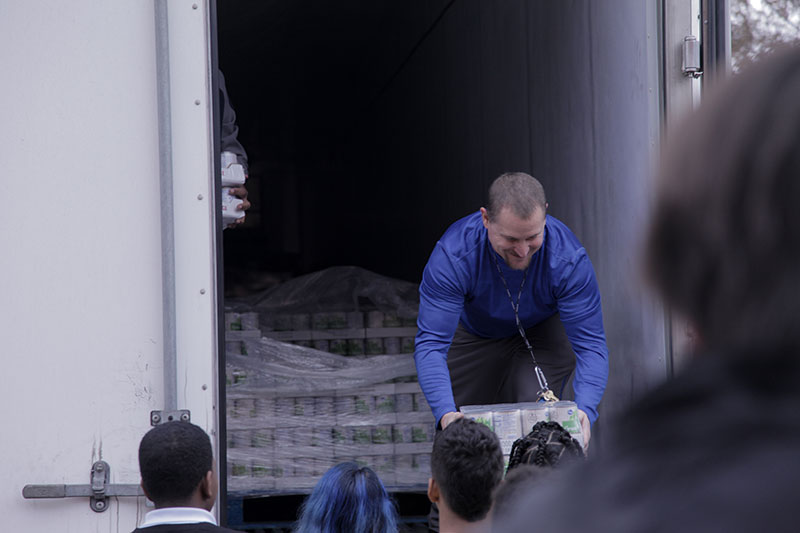 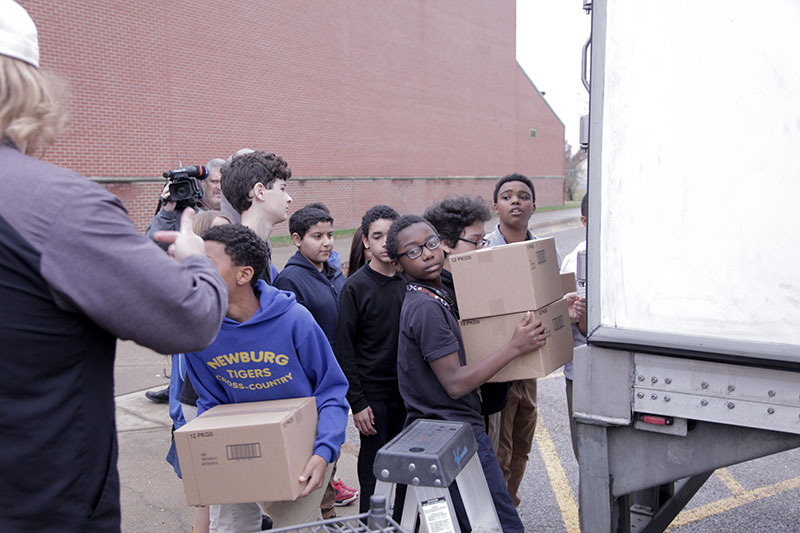 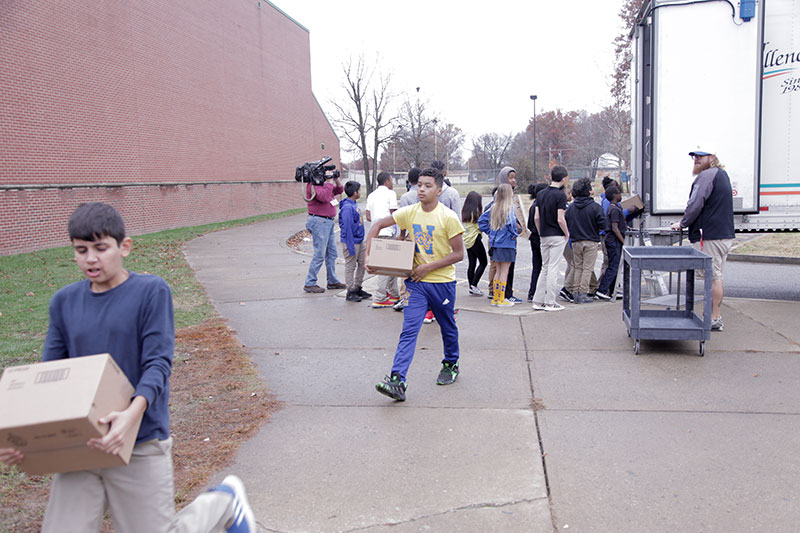