The JAF Academic Challenge is the brainchild of professional baseball player, Jo Adell.

Jordon “Jo” Adell is an American outfielder in the Los Angeles Angels Organization and grew up in Louisville, Kentucky. When Jo was 15 years old at Ballard High School, he realized that he was ranked in the Top 10% of baseball players in the nation. Even with this prestigious ranking, Jo knew he needed to separate himself in order to reach his goal of playing Major League Baseball. Jo knew he was gifted, but he also knew he could push himself even more. Because of this mindset, Jo created the JAF Academic Challenge. Jo wants to “challenge” academically gifted students to push themselves. Just as Jo Adell was “gifted” in the Top 10% of his peers, so are you. However, how will you PUSH yourself creatively to separate from your talented peers?  When Jo took his athletic gifts and pushed himself, he ended up being the 10th Overall Pick in the 2017 MLB Draft. When this occurred, many reporters called Jo Adell a “Game Changer.” With the JAF Academic Challenge, participants are challenged to take their academic gifts that are similar to their peers, push themselves, and become their own “Game Changer.”

The JAF Academic Challenge is a 6 week, project based learning activity.

The project’s focus is centered on making a difference in our community through STEM, the Arts, or Entrepreneurship/Business. This opportunity to acquire a deeper knowledge and enhance students’ skills by working for 6 weeks to research, investigate, and respond to the challenge of making a difference in our community. Just as Jo Adell had several people to help him along the way, participants will have the same. There will be Project Managers who will work alongside of participants for guidance and advice as they work and ultimately create a plan that will help our community.

With the JAF Academic Challenge, participants are challenged to take their academic gifts that are similar to their peers, push themselves, and become their own Game Changer. 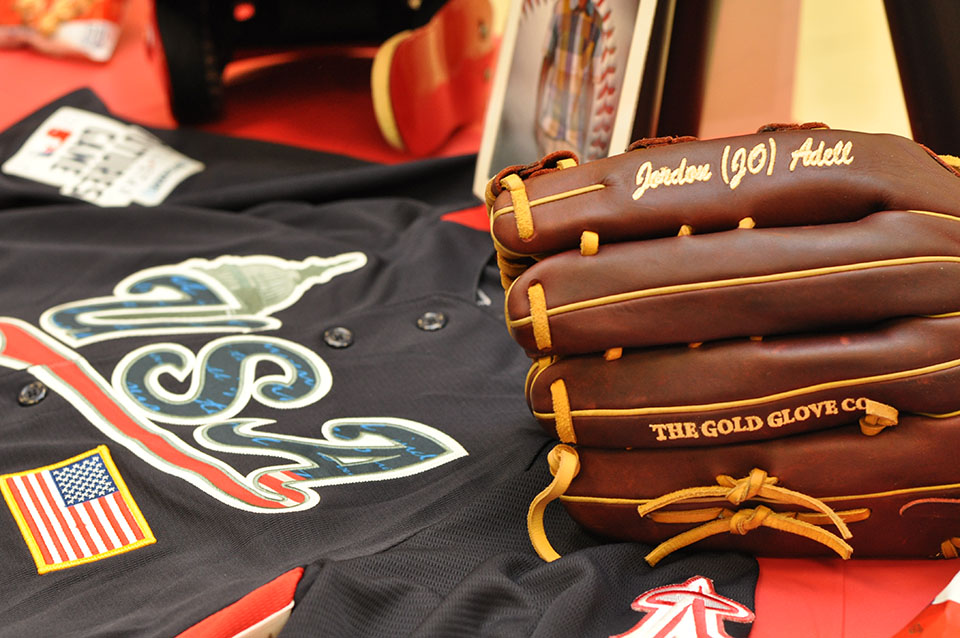 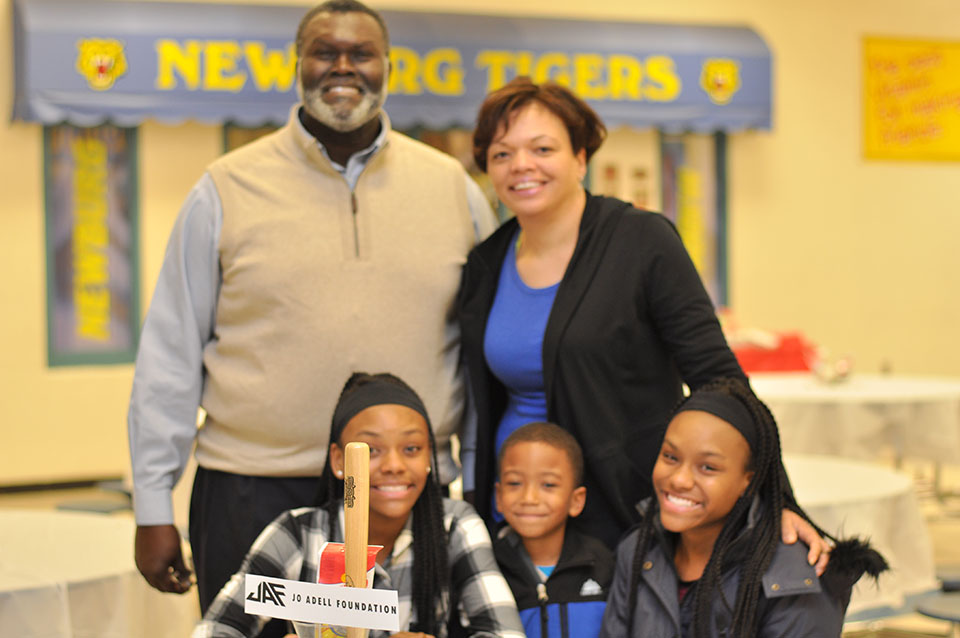 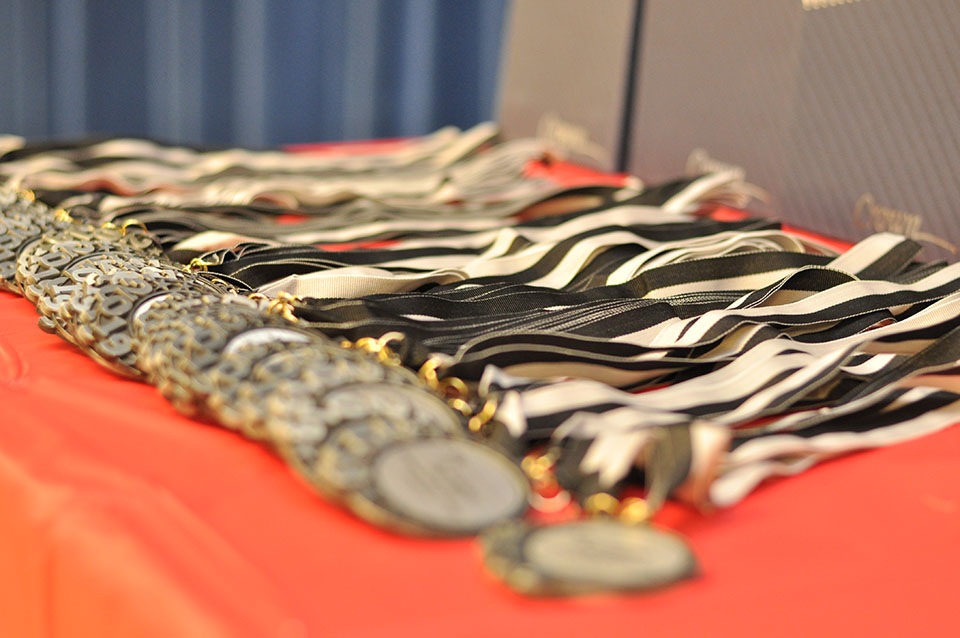 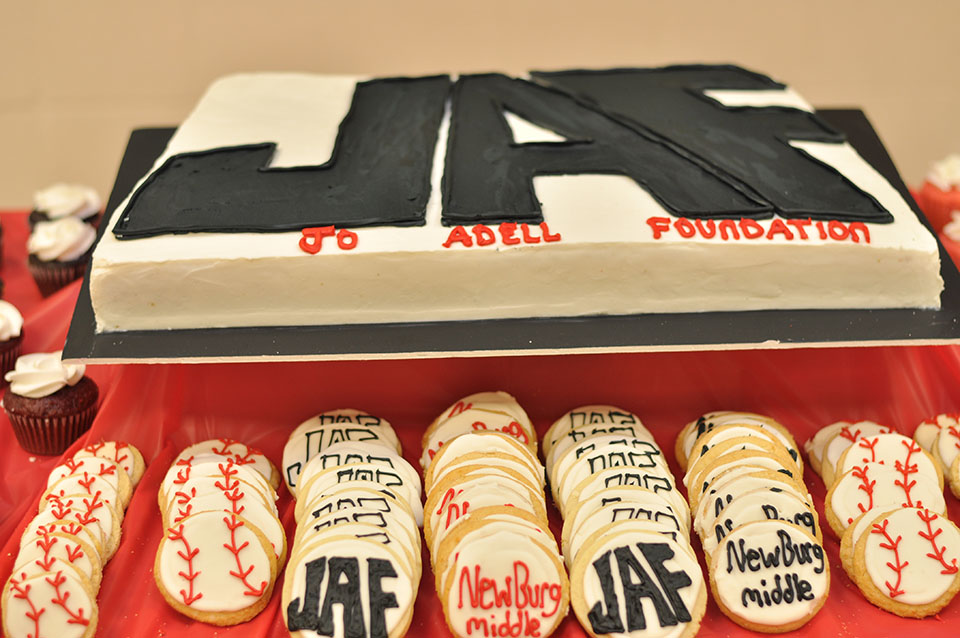 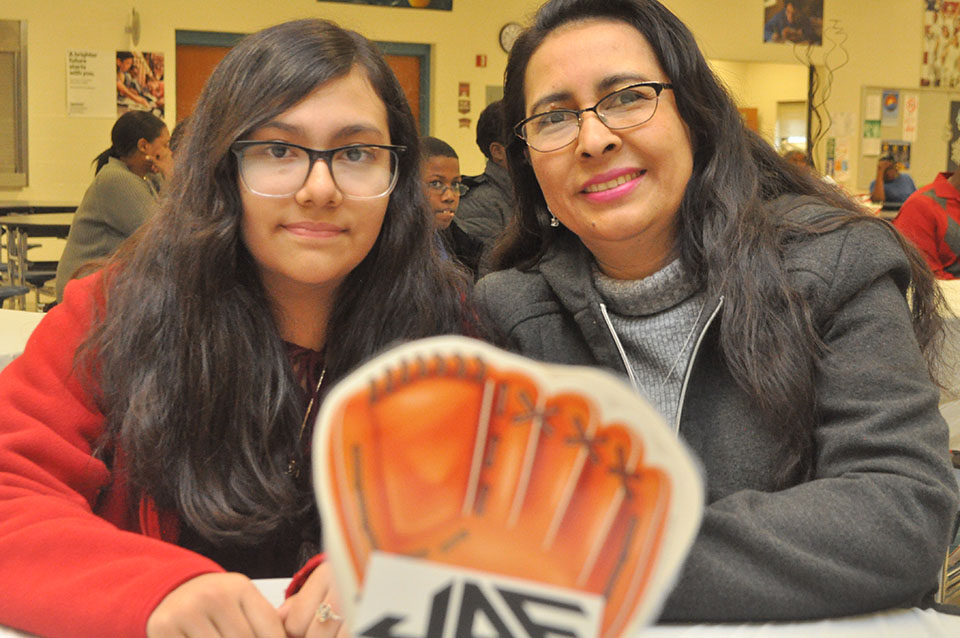 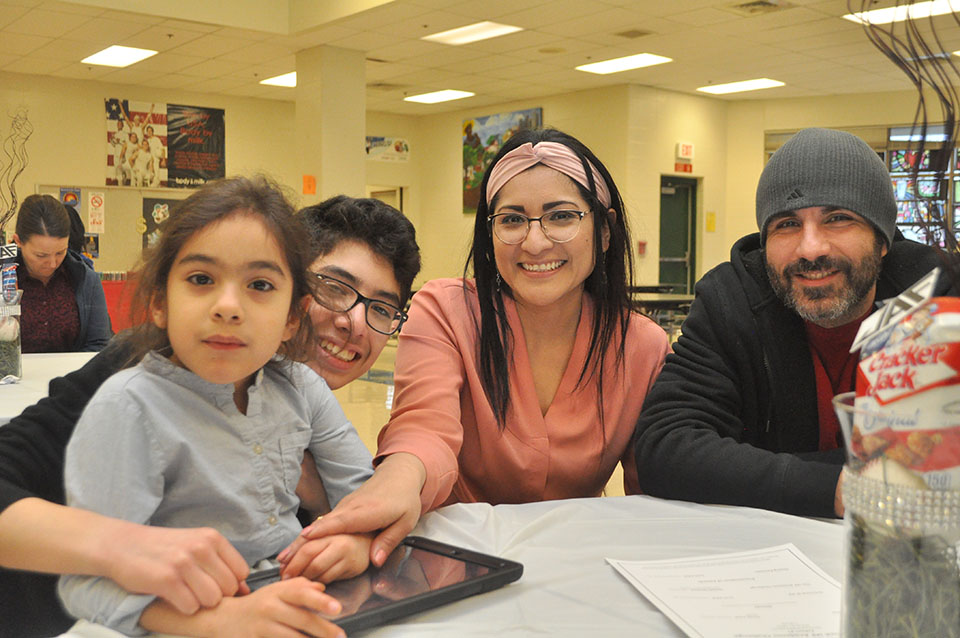 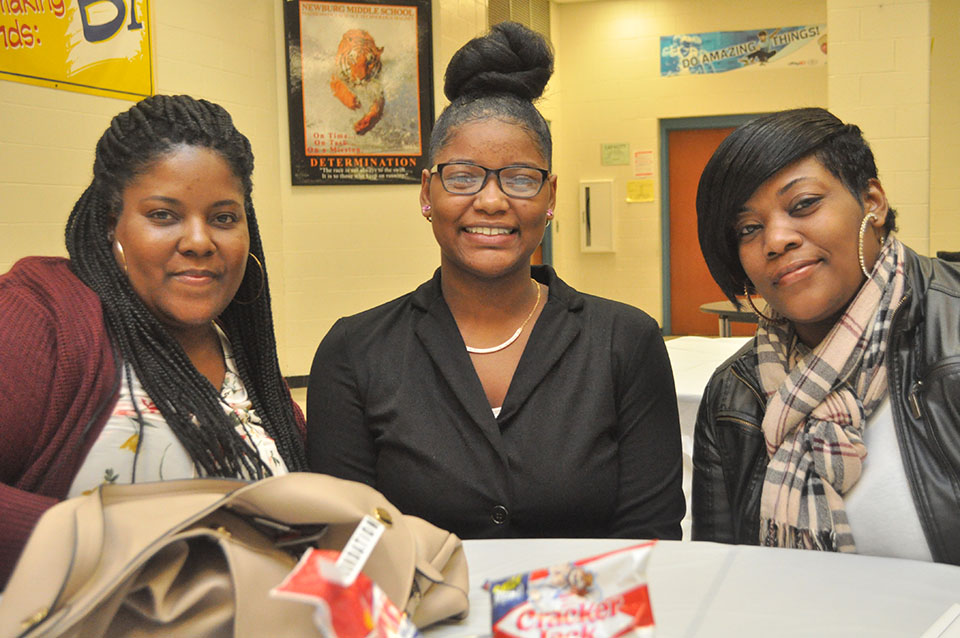 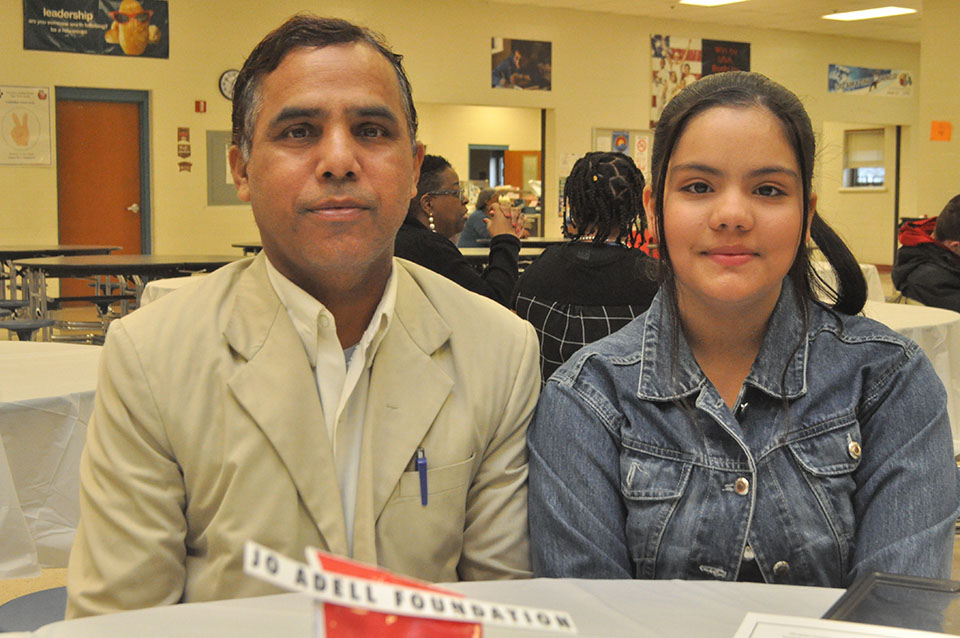 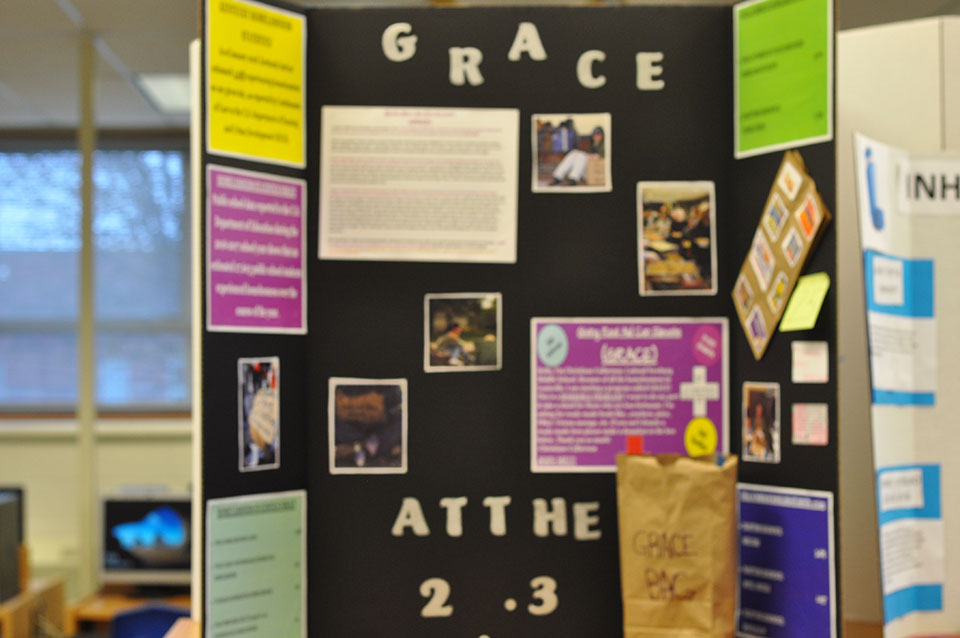 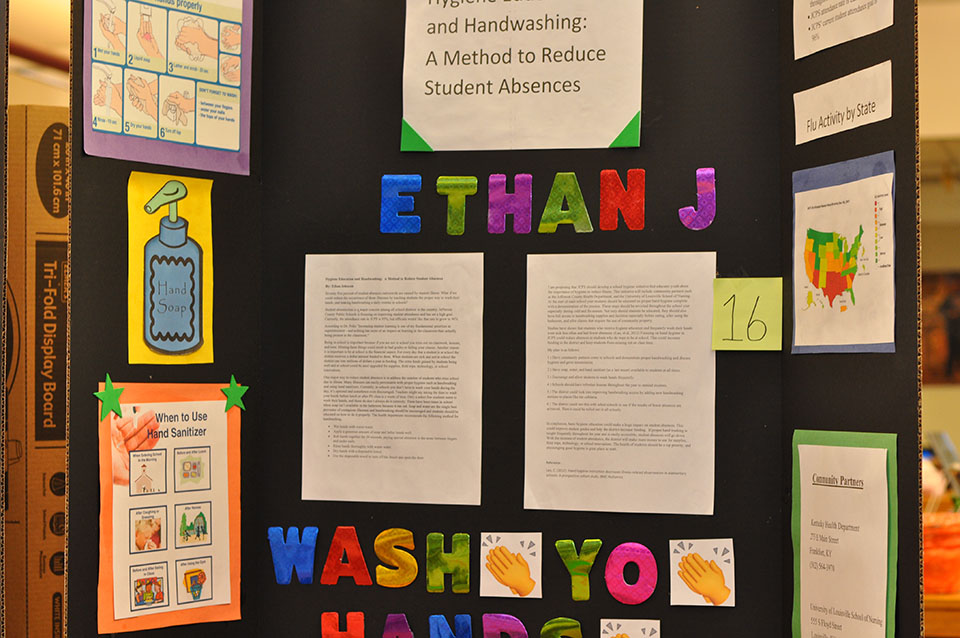 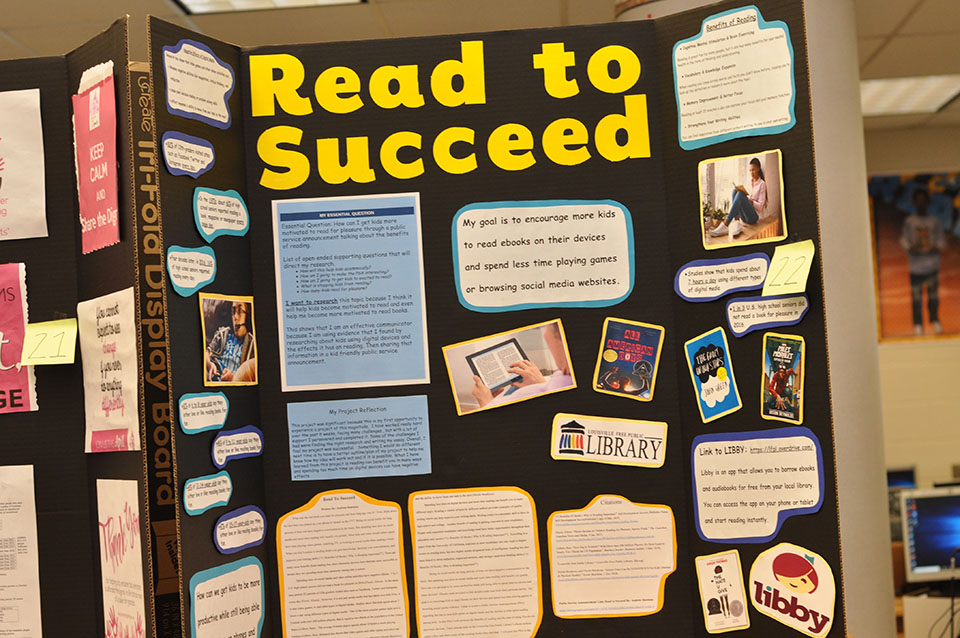 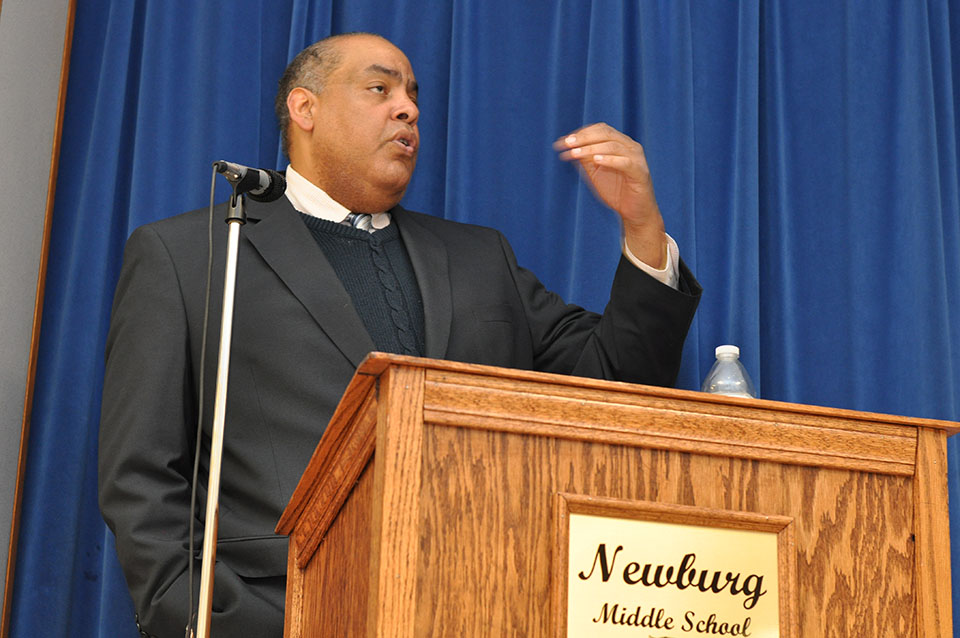 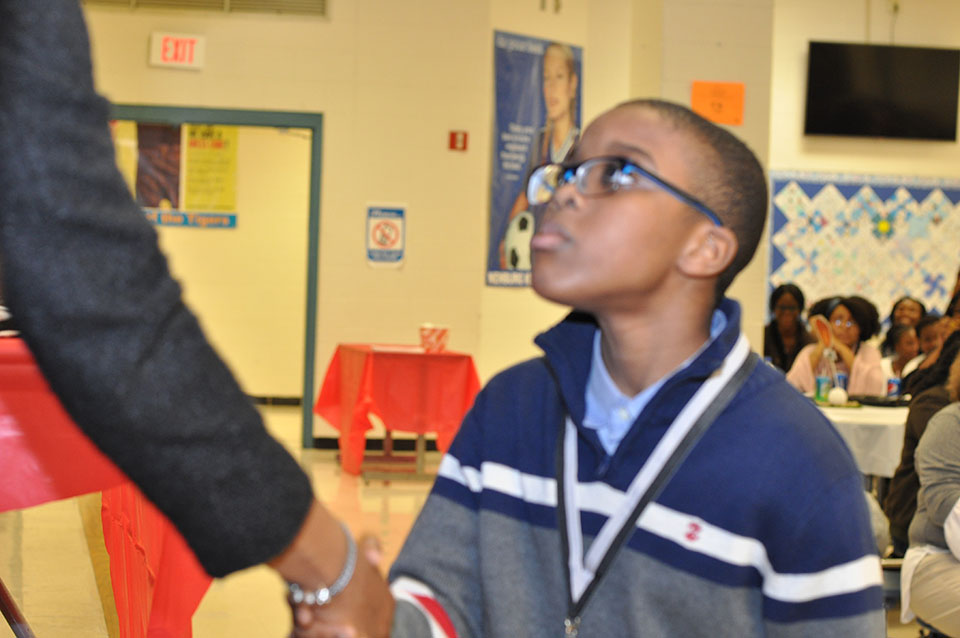 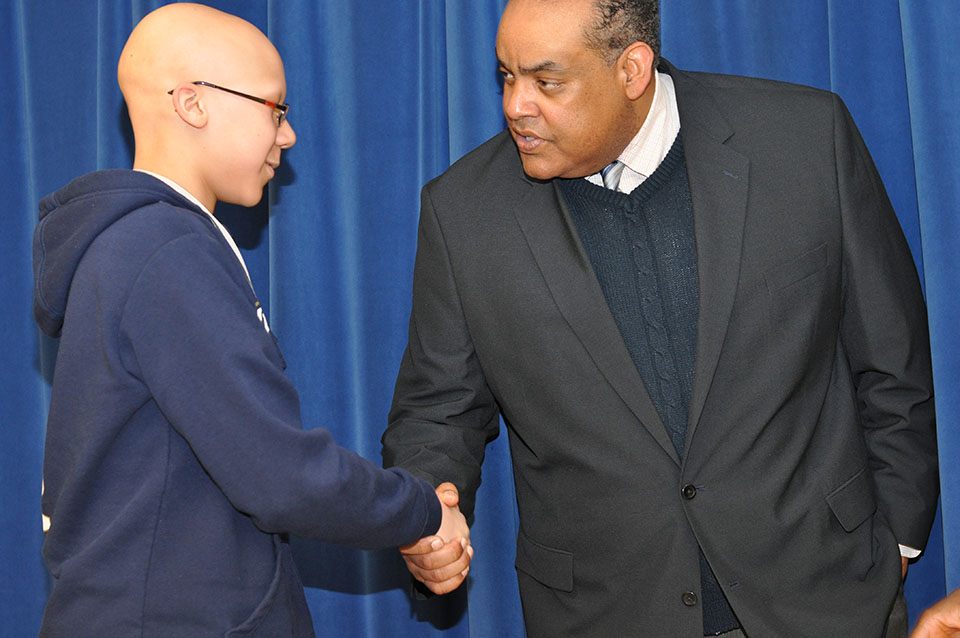 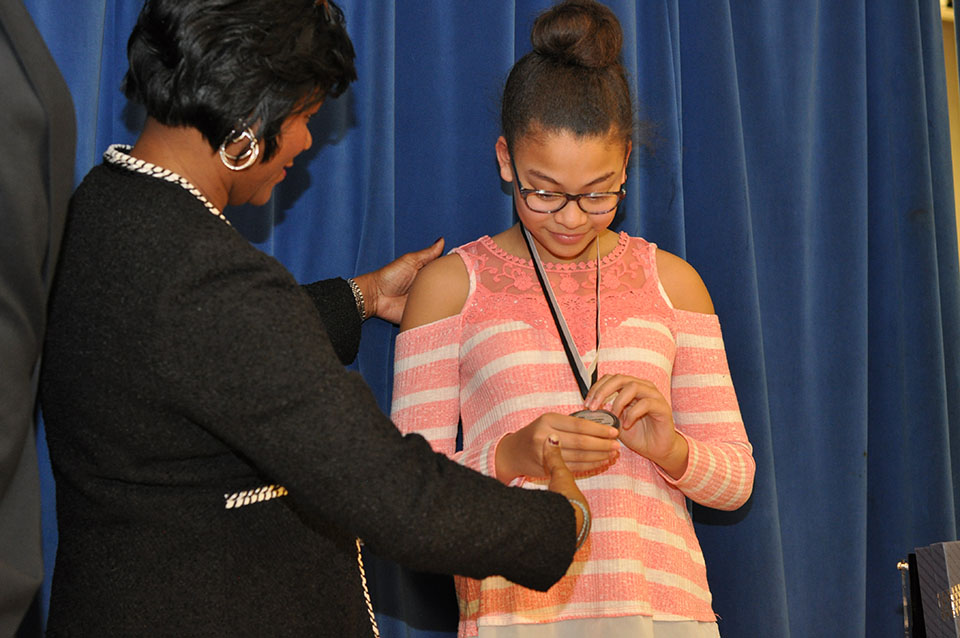 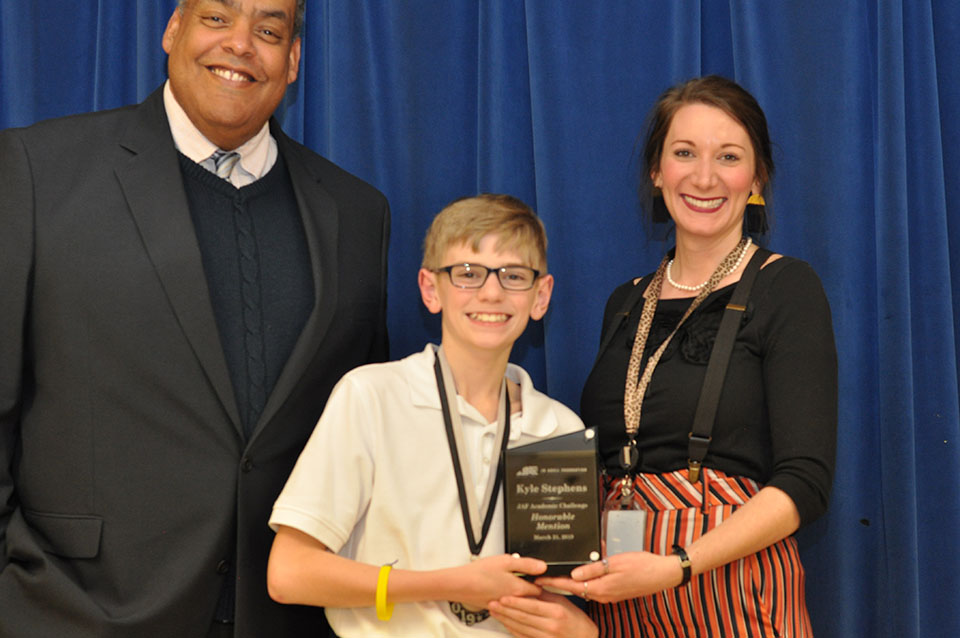 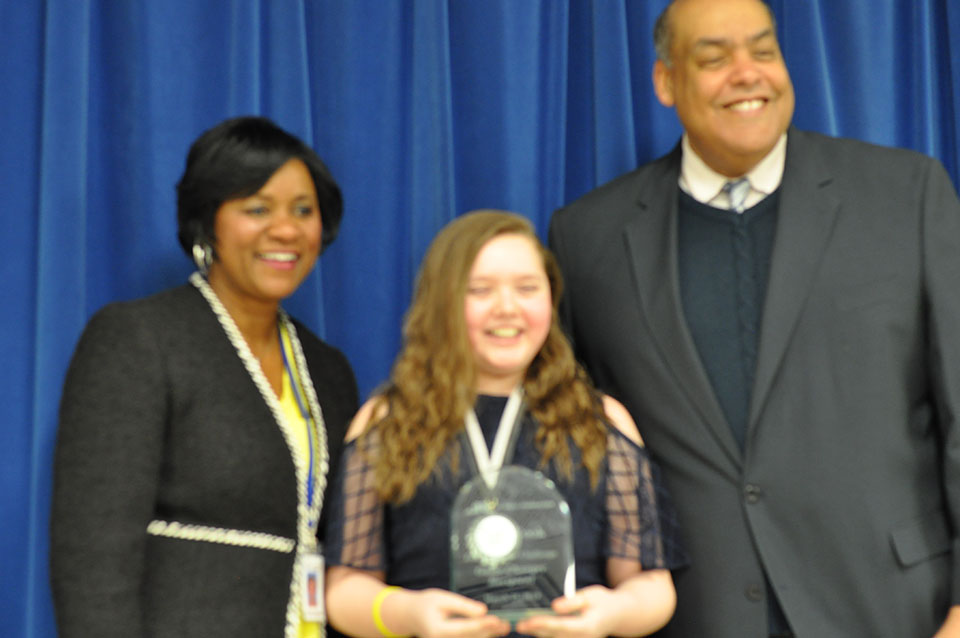 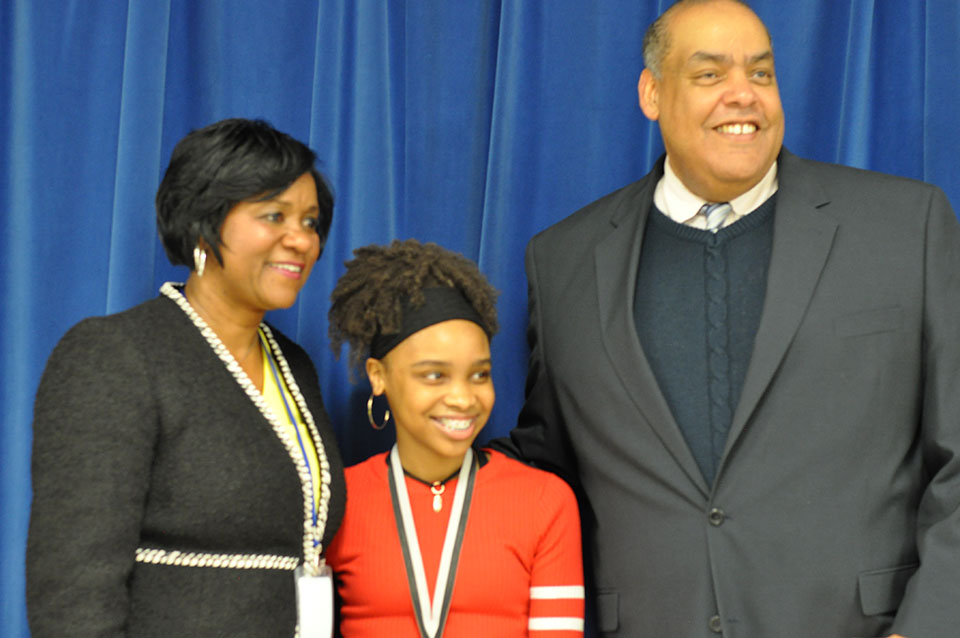